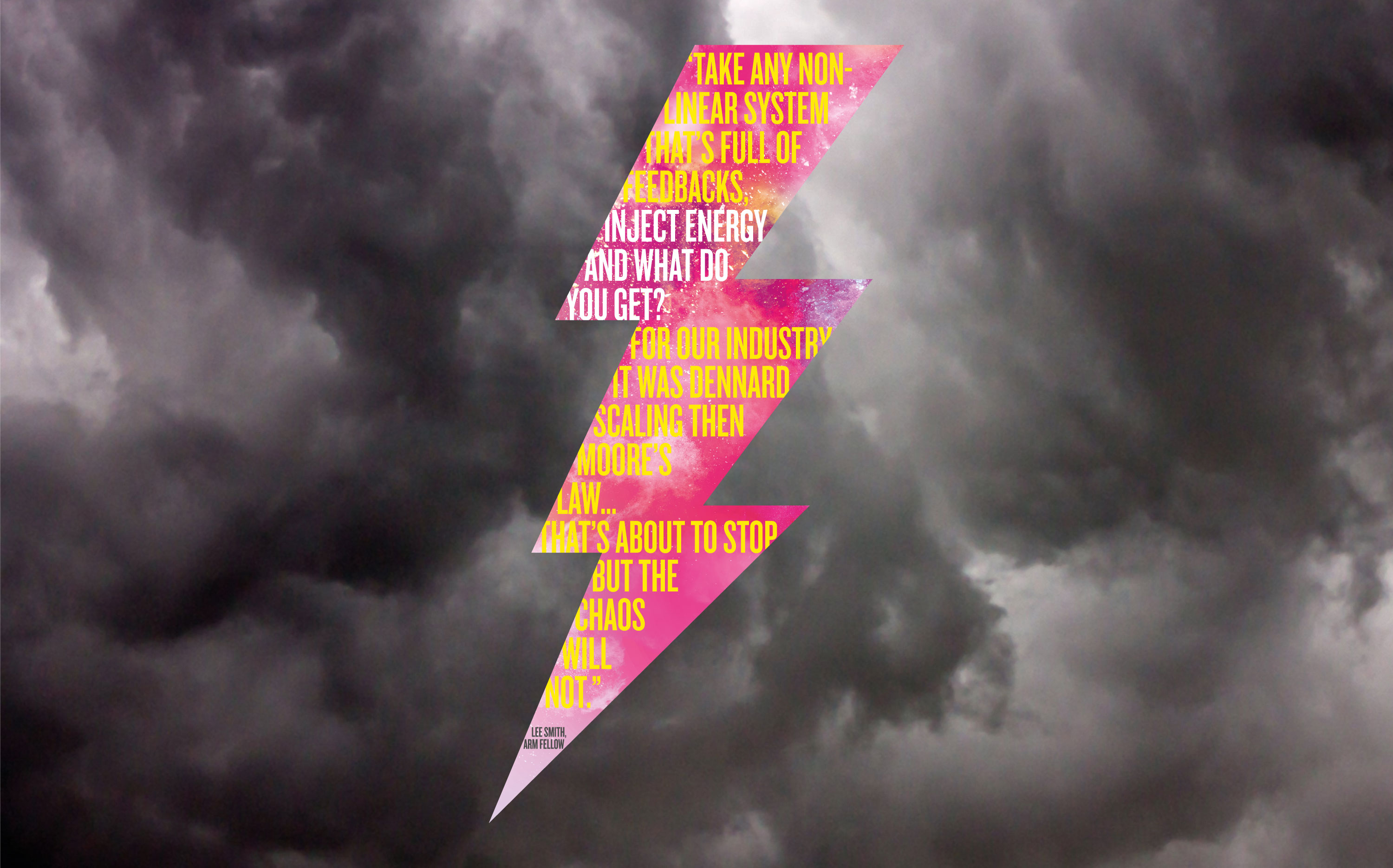 Who
As the one of the UK’s biggest and most successful tech companies Arm are the brains behind much of the technology that makes modern life possible. In 2016 they were bought by the Japanese corporation Softbank. This sale and a period of rapid global growth led Arm to initiate an internal comms project to connect their people and re-establish their founding entrepreneurial and challenger spirit.

What
Alongside our partners at Stranger Collective, we worked on a pitch that imagined this piece as a printed magazine, a chance to break away from screens and experience content in a different way than the majority of their people are used to. The editorial and design approach of the magazine is influenced by zine culture and consumer titles more than traditional internal comms publications. It was crucial to the success of the project to have an authentic tone and look, and represent the whole business across all of its locations.

We design all elements of the magazine, commission illustration as well as doing some of our own, and utilise different print production techniques to elevate the magazine above the norm.

Ten issues in, and 70% of Arm’s people are reading the magazine. 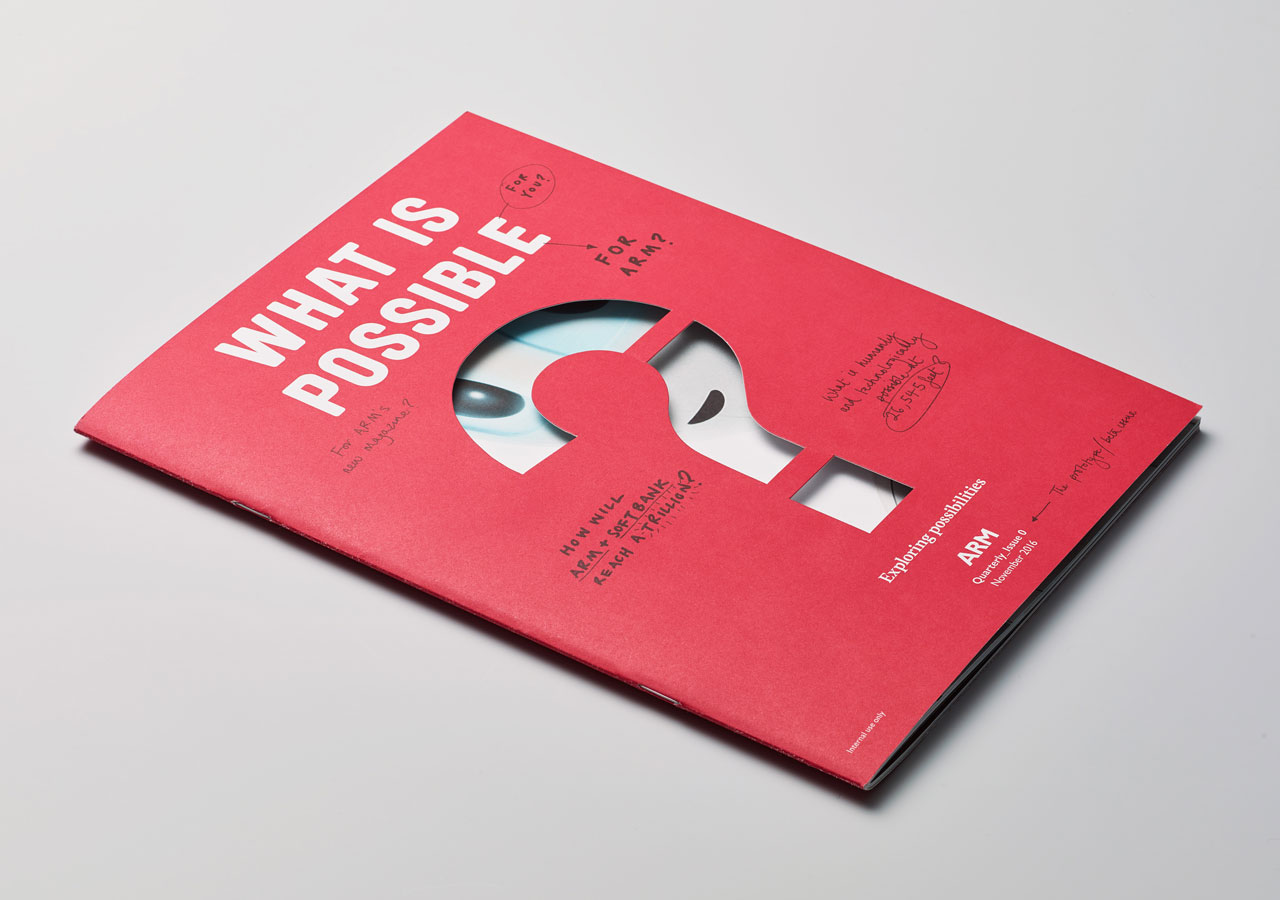 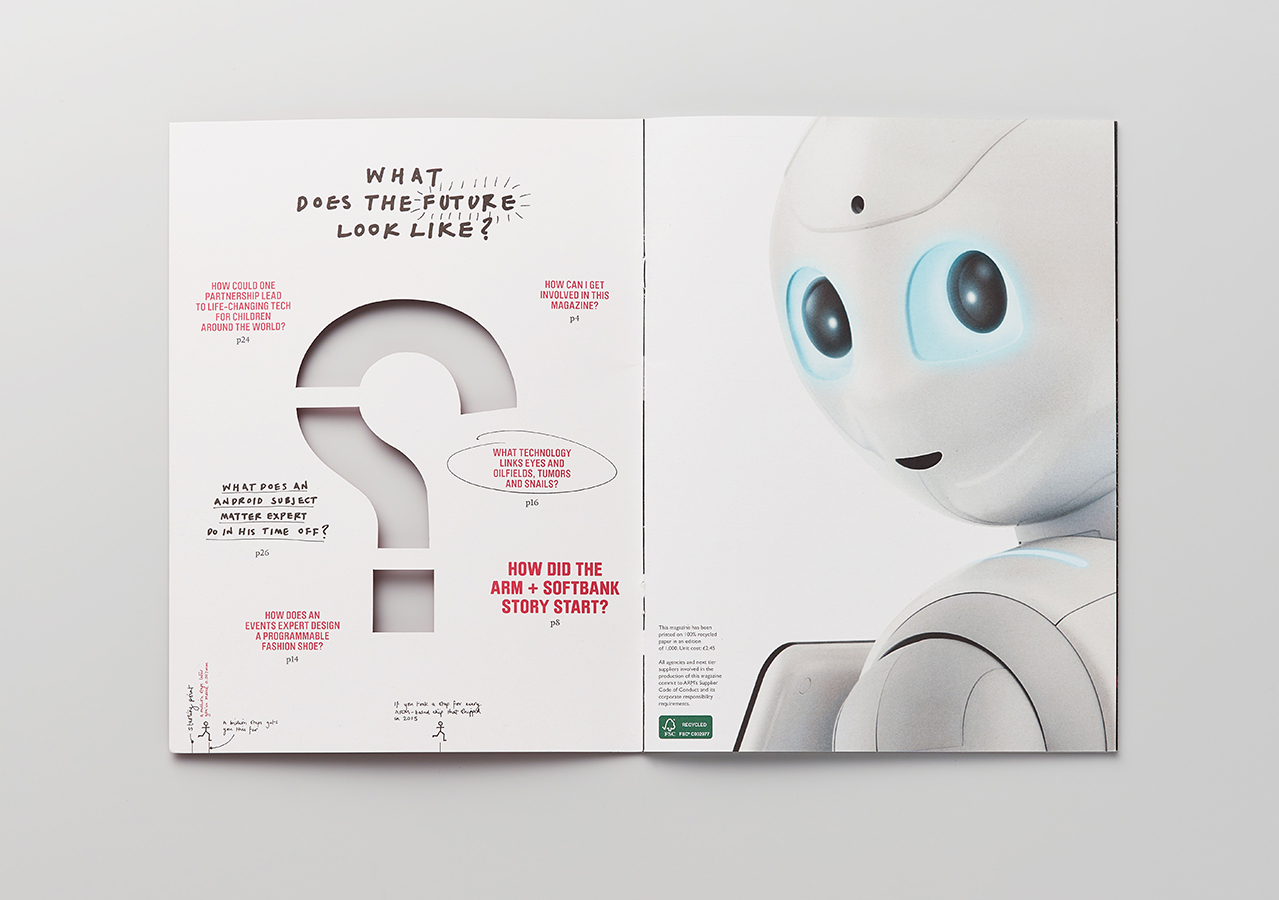 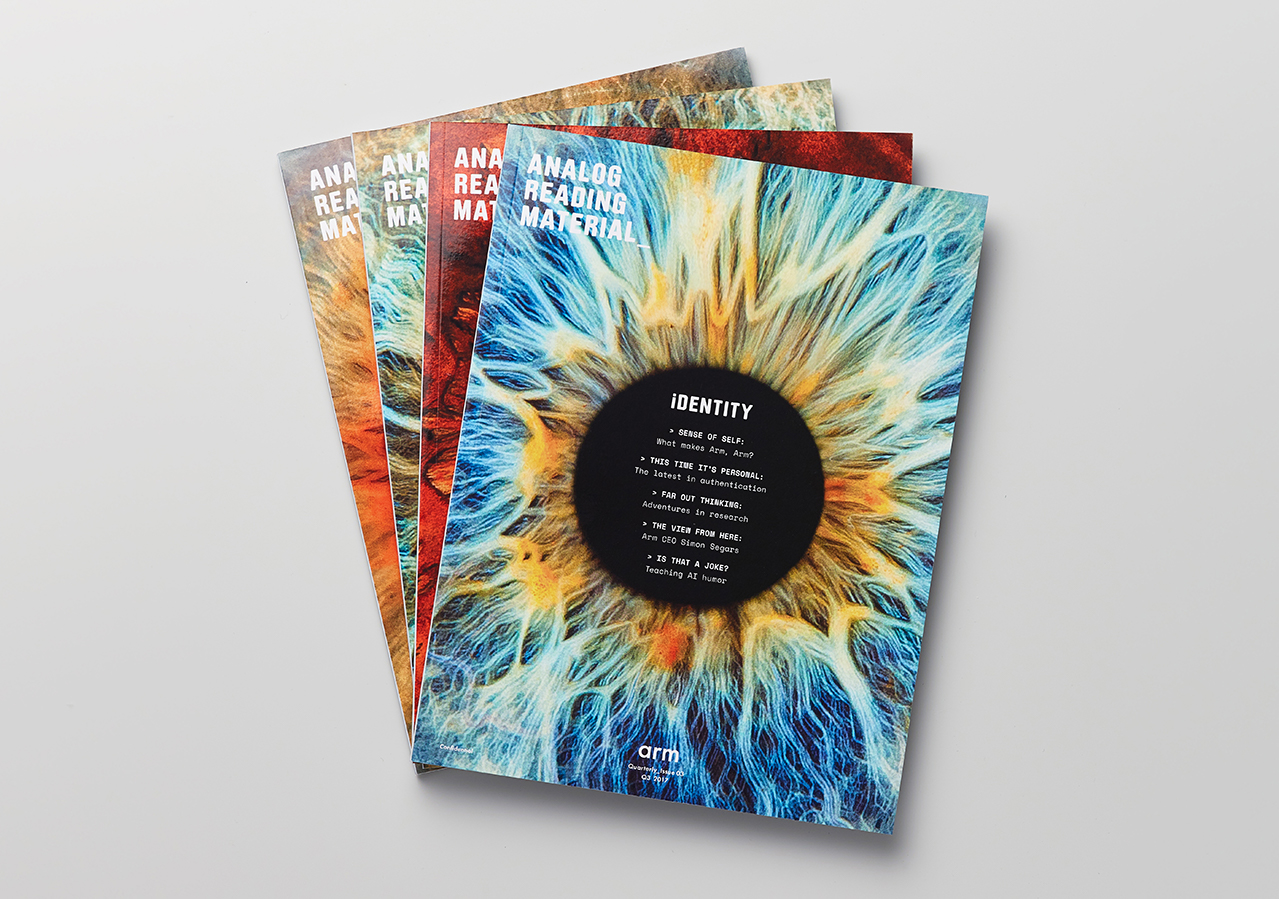 No items found.
You are my favourite design-orientated individuals on the planet. I wish you could design everything in my life.
Daniel Preston, Internal Communications Manager 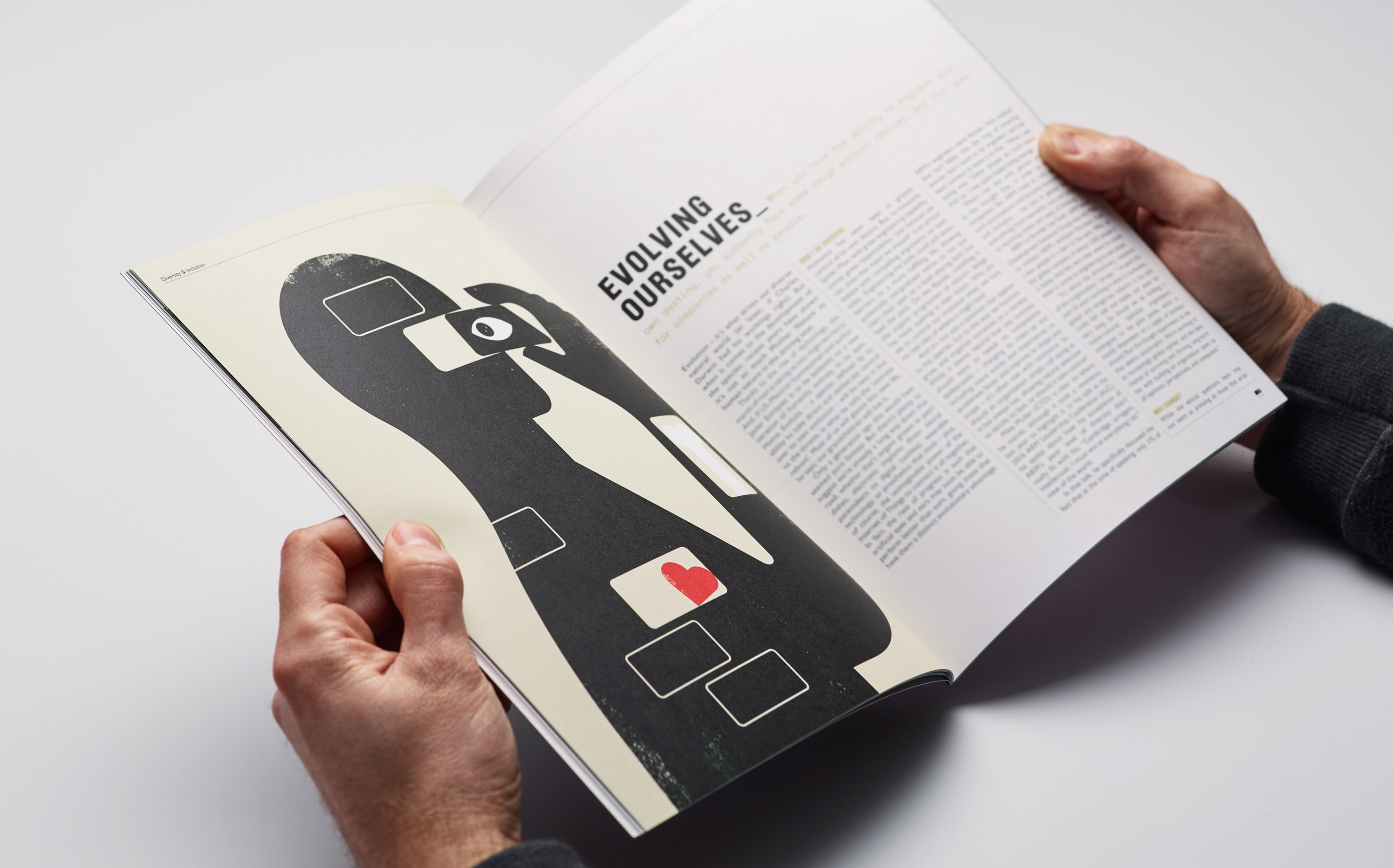 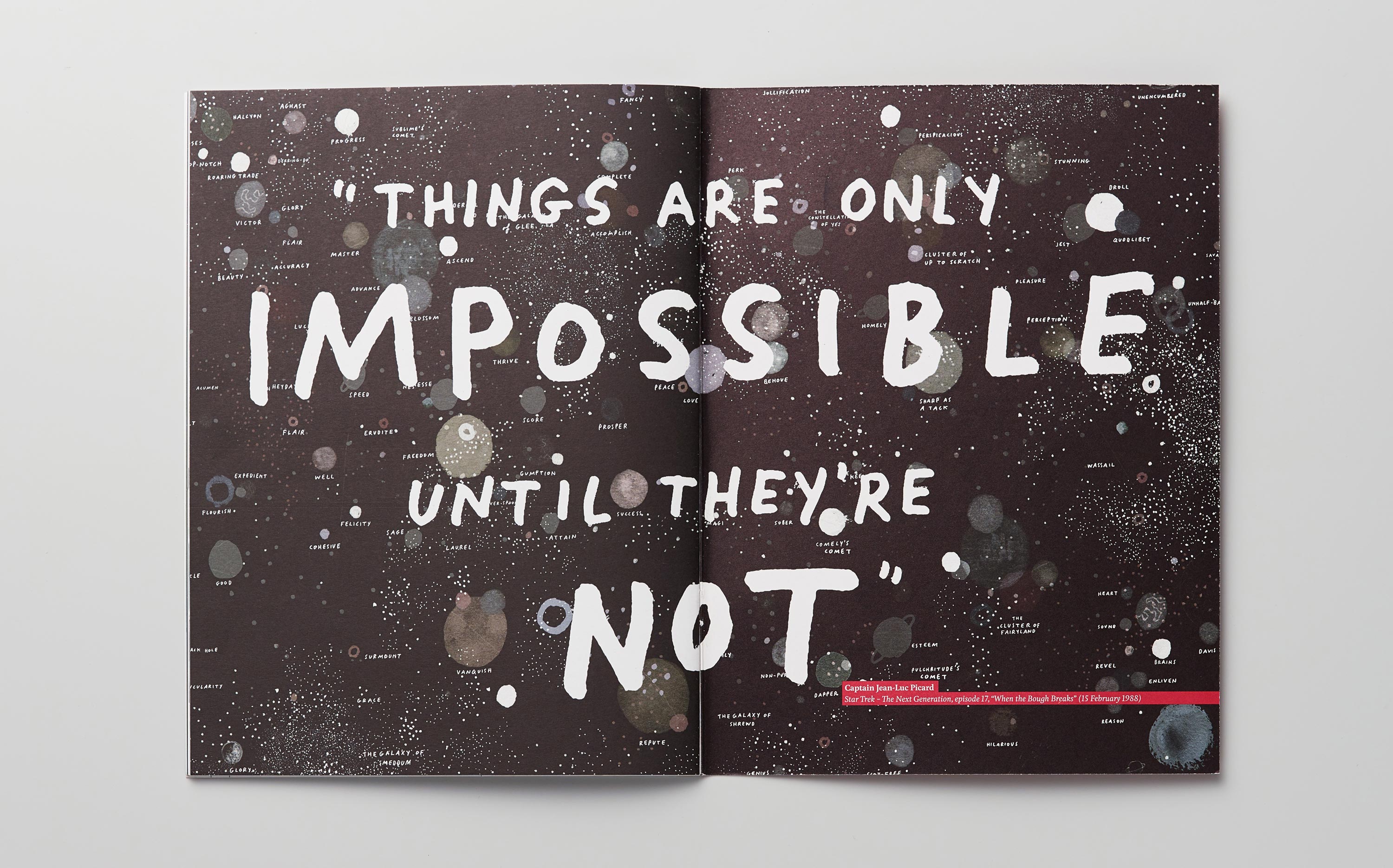 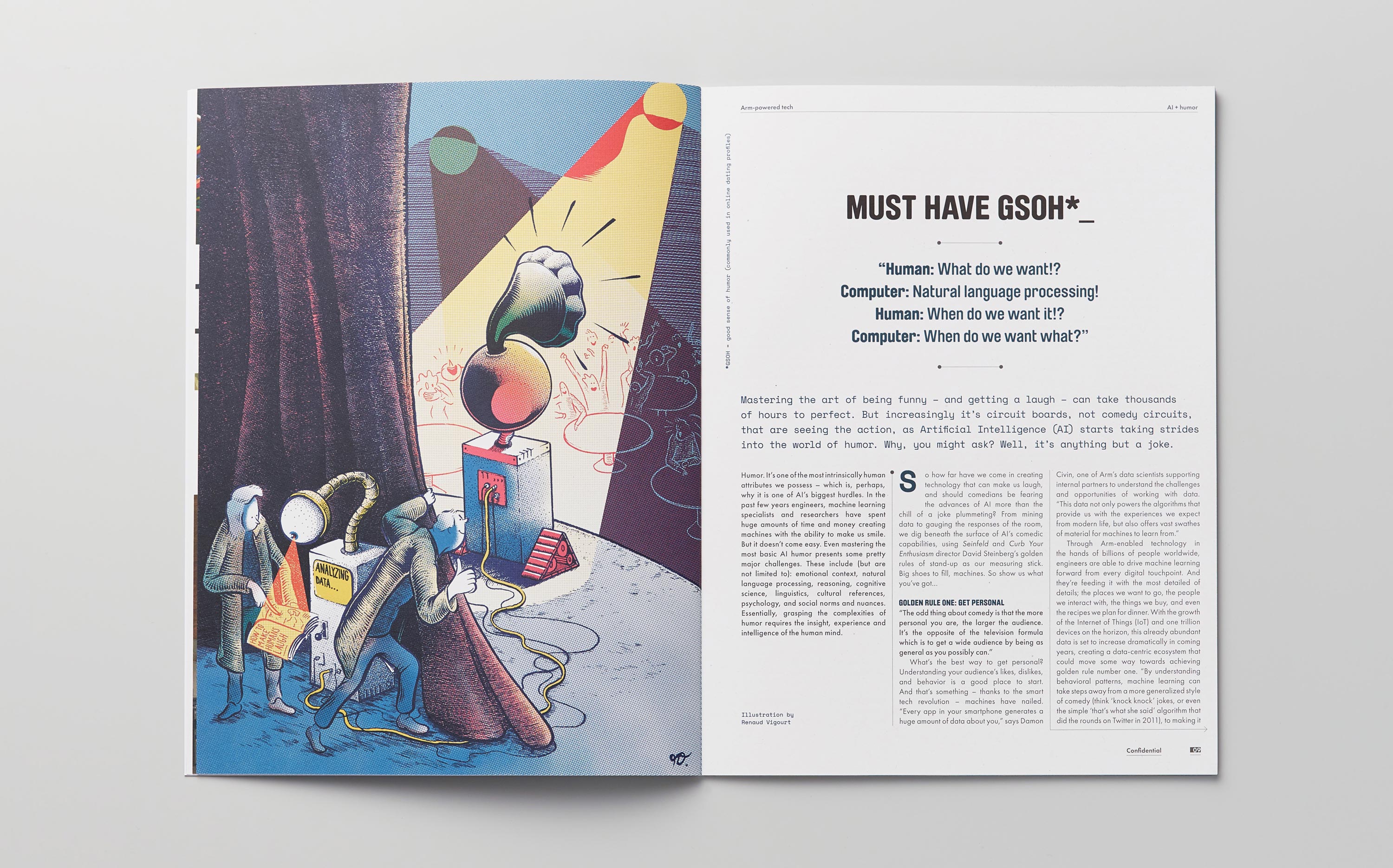 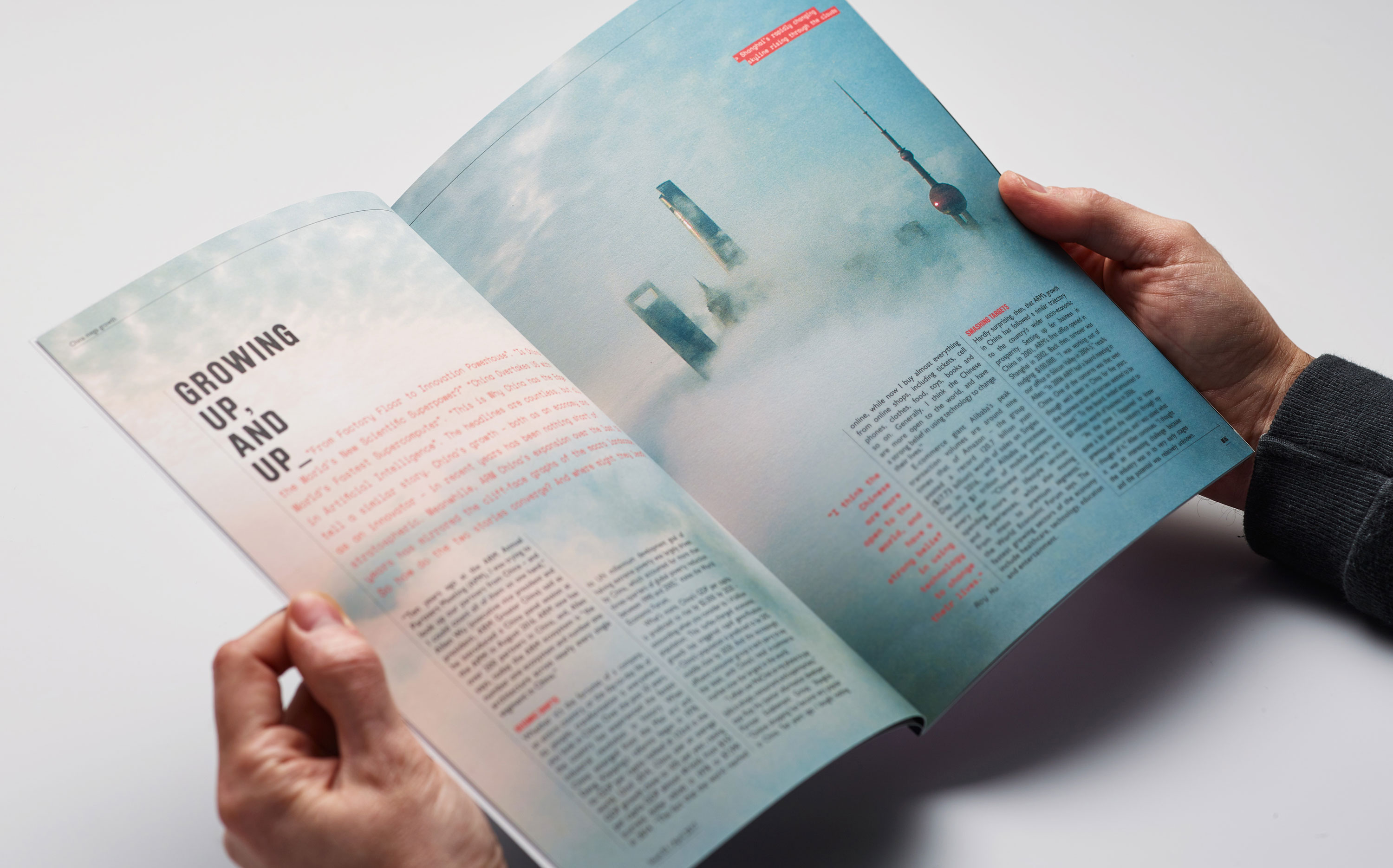